Under the blazing Iraqi sun in the summer of 2007, Shannon Meehan, a lieutenant in the U.S. Army, ordered a strike that would take the lives of innocent Iraqi civilians. He thought he was doing the right thing. He thought he was protecting his men. He thought that he would only kill the enemy, but in the ruins of the strike, he discovers his mistake and uncovers a tragedy. For most of his deployment in Iraq, Lt. Meehan felt that he had been made for a life in the military. A tank commander, he worked in the violent Diyala Province, successfully fighting the insurgency by various Sunni and Shia factions. He was celebrated by his senior officers and decorated with medals. But when the U.S. surge to retake Iraq in 2006 and 2007 finally pushed into Baqubah, a town virtually entirely controlled by al Qaida, Meehan would make the decision that would change his life. This is the true story of one soldier's attempt to reconcile what he has done with what he felt he had to do. Stark and devastating, it recounts first-hand the reality of a new type of warfare that remains largely unspoken and forgotten on the frontlines of Iraq. 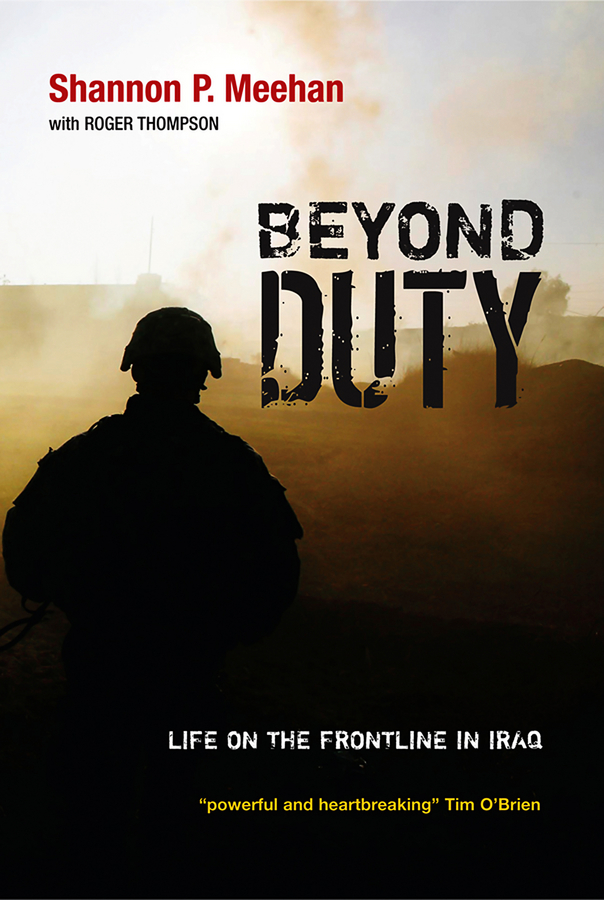