The detective story, focused on inquiries, and in its wake the spy novel, built around conspiracies, developed as genres in the late nineteenth and early twentieth centuries. During the same period, psychiatry was inventing paranoia, sociology was devising new forms of causality to explain the social lives of individuals and groups and political science was shifting the problematics of paranoia from the psychic to the social realm and seeking to explain historical events in terms of conspiracy theories. In each instance, social reality was cast into doubt. We owe the project of organizing and unifying this reality for a particular population and territory to the nation-state as it took shape at the end of the nineteenth century. Thus the figure of conspiracy became the focal point for suspicions concerning the exercise of power. Where does power really lie, and who actually holds it? The national authorities that are presumed to be responsible for it, or other agencies acting in the shadows – bankers, anarchists, secret societies, the ruling class? Questions of this kind provided the scaffolding for political ontologies that banked on a doubly distributed reality: an official but superficial reality and its opposite, a deeper, hidden, threatening reality that was unofficial but much more real. Crime fiction and spy fiction, paranoia and sociology – more or less concomitant inventions – had in common a new way of problematizing reality and of working through the contradictions inherit in it. The adventures of the conflict between these two realities – superficial versus real – provide the framework for this highly original book. Through an exploration of the work of the great masters of detective stories and spy novels – G.K. Chesterton, Arthur Conan Doyle, John Le Carr'e and Graham Greene among others – Boltanski shows that these works of fiction and imagination tell us something fundamental about the nature of modern societies and the modern state. 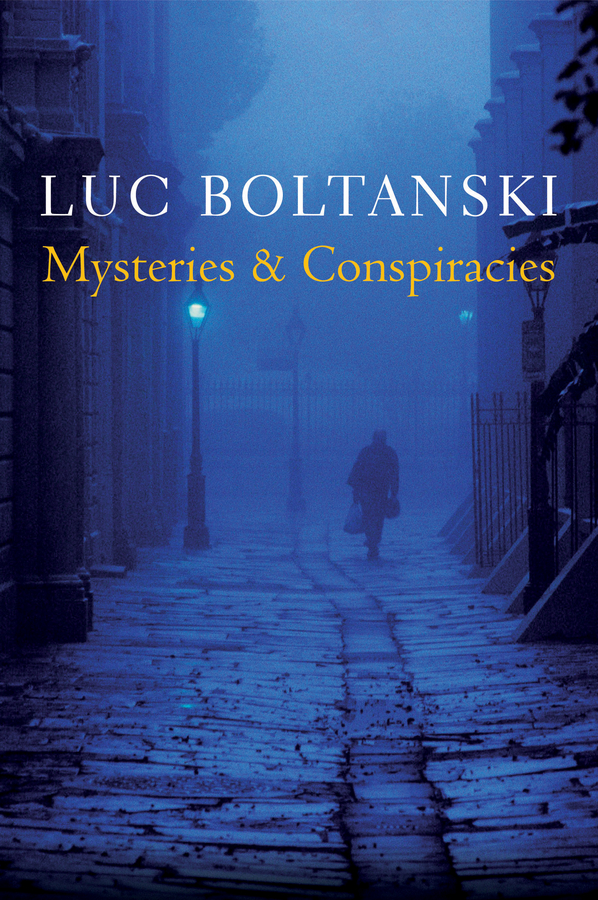