Luke Him Sau/Lu Qianshou (1904–1991) is best known internationally and in China as the architect of the iconic Bank of China Headquarters in Shanghai. One of the first Chinese students to be trained at the Architectural Association in London in the late 1920s, Luke’s long, prolific and highly successful career in China and Hong Kong offers unique insights into an extraordinary period of Chinese political turbulence that scuppered the professional prospects and historical recognition of so many of his colleagues. Global interest in China has risen exponentially in recent times, creating an appetite for the country’s history and culture. This book satiates this by providing a highly engaging and visual account of China’s 20th-century architecture through the lens of one of the country’s most distinguished yet overlooked designers. It features over 250 new colour photographs by Edward Denison of Luke’s buildings and original archive material. The book charts Luke’s life and work, commencing with his childhood in colonial Hong Kong and his apprenticeship with a British architectural firm before focusing on his education at the Architectural Association (1927–30). In London, Luke was offered the post of Head of the Architecture Department at the newly established Bank of China, where IM Pei’s father was a senior figure. Luke spent the next seven years in the inimitable city of Shanghai designing buildings all over China for the Bank before the Japanese invasion in 1937 forced him, and countless others, to flee to the proxy wartime capital of Chongqing. In 1945 he returned to Shanghai where he formed a partnership with four other Chinese graduates of UK universities; but civil war (between the Communists and Nationalists) once again caused him and others to uproot in 1949. Initially intent on fleeing with the Nationalists to Taiwan, Luke was almost convinced to stay in Communist China but decided finally to move to Hong Kong. There, for the third time in his life, he had to establish his career all over again. Despite many challenges, he eventually prospered, becoming a pioneer in the design of private residences, schools, hospitals, chapels and public housing. 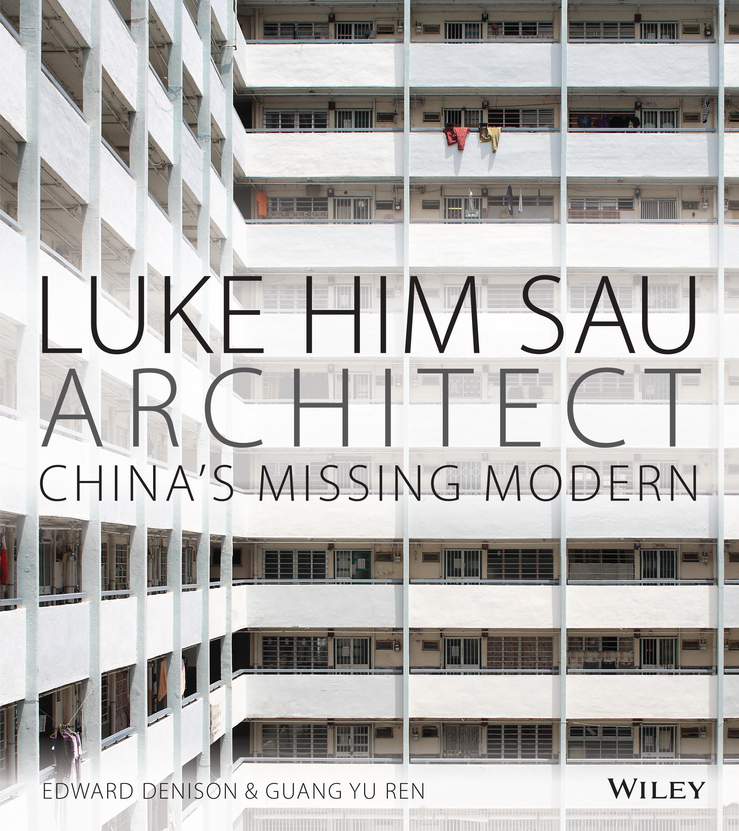