Does planning in contested cities inadvertedly make the divisions worse? The 60s and 70s saw a strong role of planning, social engineering, etc but there has since been a move towards a more decentralised ‘community planning’ approach. The book examines urban planning and policy in the context of deeply contested space, where place identity and cultural affinities are reshaping cities. Throughout the world, contentions around identity and territory abound, and in Britain, this problem has found recent expression in debates about multiculturalism and social cohesion. These issues are most visible in the urban arena, where socially polarised communities co-habit cities also marked by divided ethnic loyalties. The relationship between the two is complicated by the typical pattern that social disadvantage is disproportionately concentrated among ethnic groups, who also experience a social and cultural estrangement, based on religious or racial identity. Navigating between social exclusion and community cohesion is essential for the urban challenges of efficient resource use, environmental enhancement, and the development of a flourishing economy. The book addresses planning in divided cities in a UK and international context, examining cities such as Chicago, hyper-segregated around race, and Jerusalem, acting as a crucible for a wider conflict. The first section deals with concepts and theories, examining the research literature and situating the issue within the urban challenges of competitiveness and inclusion. Section 2 covers collaborative planning and identifies models of planning, policy and urban governance that can operate in contested space. Section 3 presents case studies from Belfast, Chicago and Jerusalem, examining both the historical/contemporary features of these cities and their potential trajectories. The final section offers conclusions and ways forward, drawing the lessons for creating shared space in a pluralist cities and addressing cohesion and multiculturalism. • Addresses important contemporary issue of social cohesion vs. urban competitiveness • focus on impact of government policies will appeal to practitioners in urban management, local government and regeneration • Examines role of planning in cities worldwide divided by religion, race, socio-economic, etc • Explores debate about contested space in urban policy and planning • Identifies models for understanding contested spaces in cities as a way of improving effectiveness of government policy 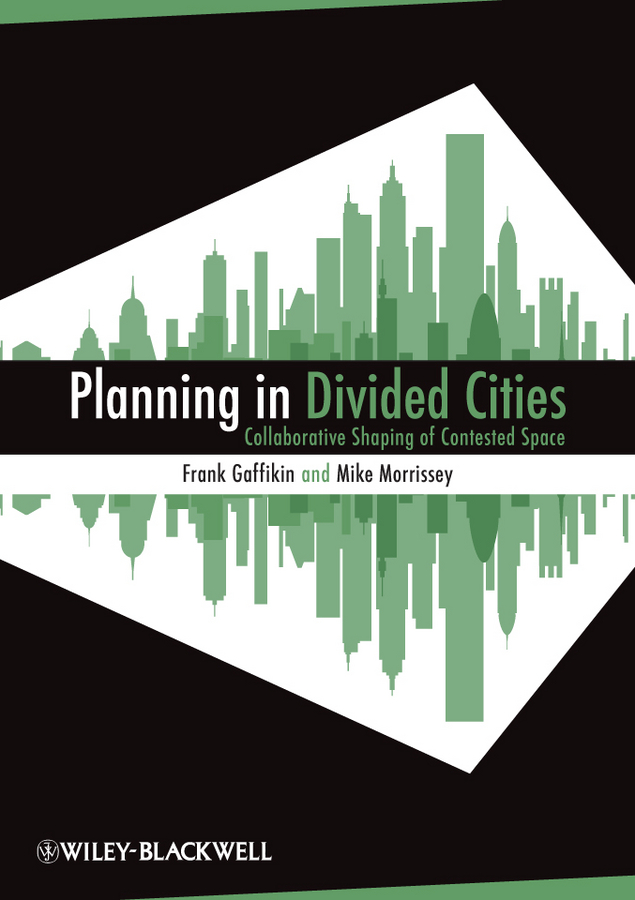